Kruithof made a large series of photographs of analogue screenshot-montages out of hundreds of prints; mirroring the square format of their source, the photos measure 27 x 27 cm and were taken with an analogue 6 x 6 format camera. Those new photographs are mixed up Instagram-realities of all those institutions and form a new story. Primarily they form a portrait of human endeavor that is also present throughout the original selection of screenshots. And secondarily they play with the importance of the subconscious; when one is confronted with such an overload of images, the brain tends to form rather unexplainable affinities that allow us to organize and interpret the visual information provided. 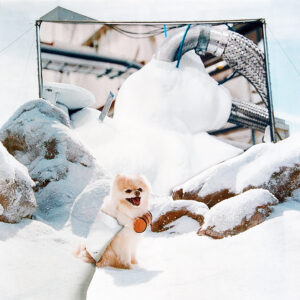 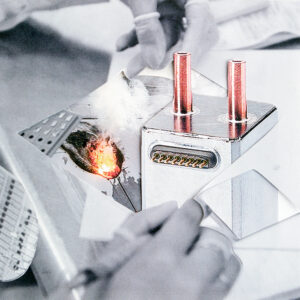 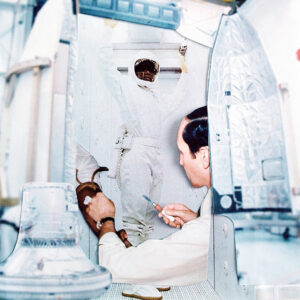 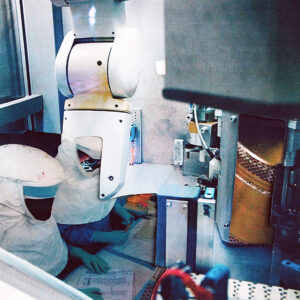 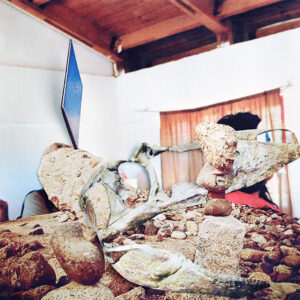 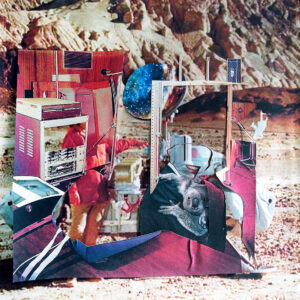 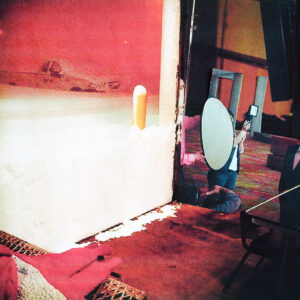 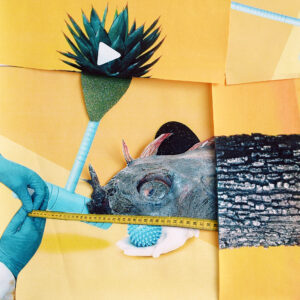 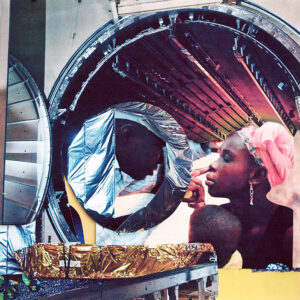 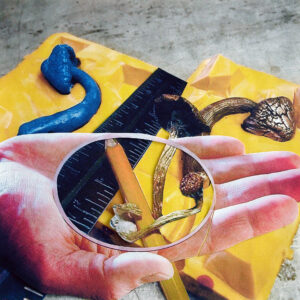 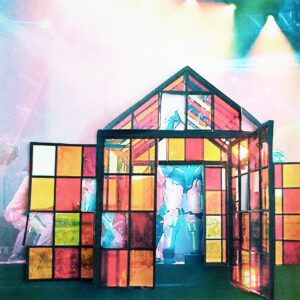 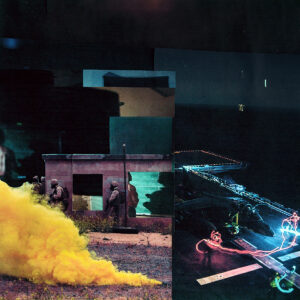 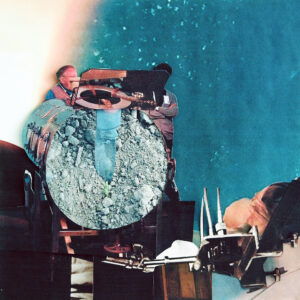 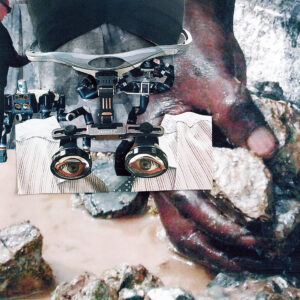 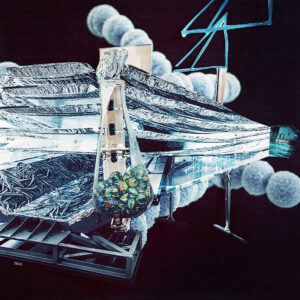 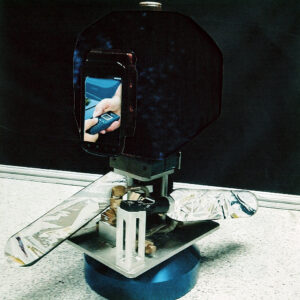 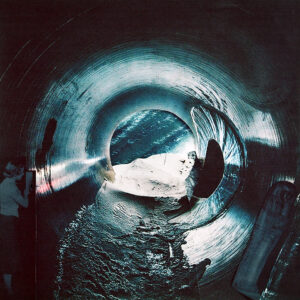 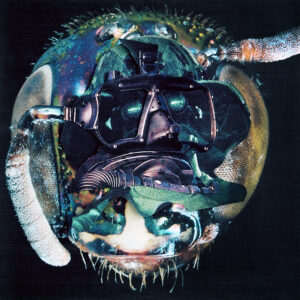 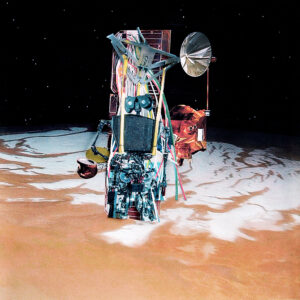 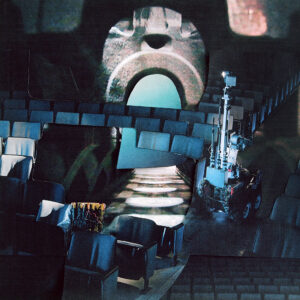 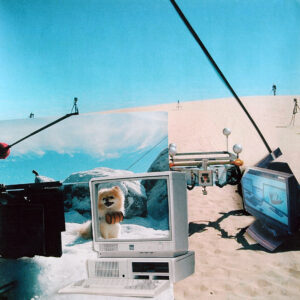 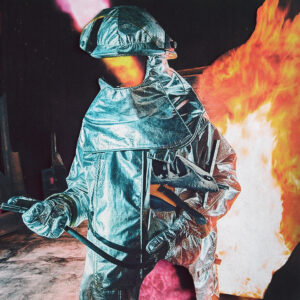 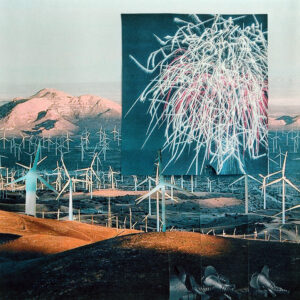 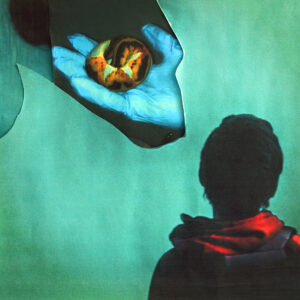 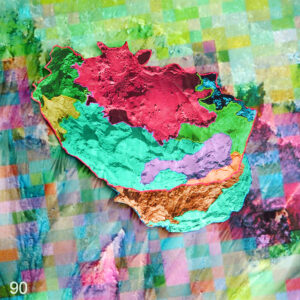 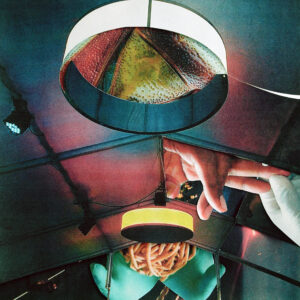 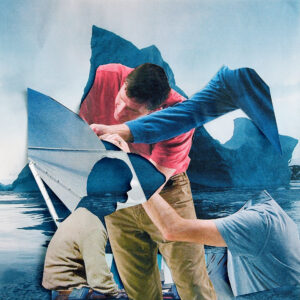 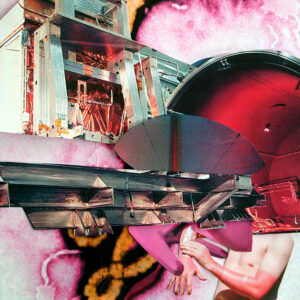