Spotless Mind consist of a chalkboard on which Kruithof wrote the seven New York Times Typexts and subsequently erased them one after another with a BlinQ powersponge. Texts are always a basis for Kruithof’s artistic research, but do not necessarily appear in her final artistic outcome. The New York Time Typexts form the background of this work. By exposing the chalkboard as well as the sponge (which is attached on top), Kruithof not only references her own working process, but also alludes to the various steps of building, erasing and rebuilding any creative process embeds, but ultimately conceals.

The New York Times Typext is a take away A2 poster printed on yellow paper that Kruithof created for the exhibition Every thing is wave. The paper reproduces screenshots of online articles of the New York Times. After printing them, Kruithof erased parts of the texts with White-out, creating her own, more personal narrative of the story previously told. The white blank spots humorously allude to the very fictional nature every document (and such also photography) is made of, embedded with, and into which it can be transformed 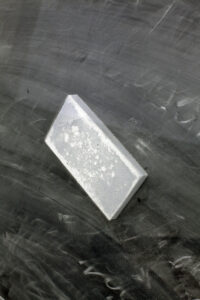 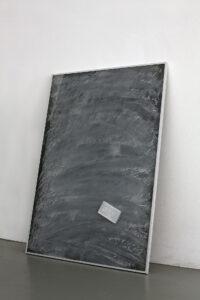 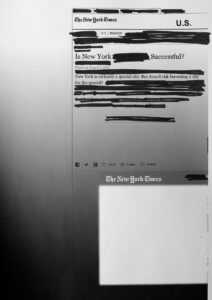 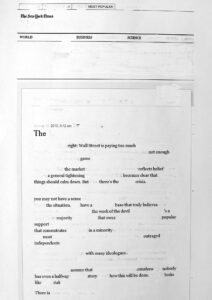 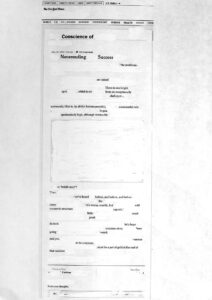 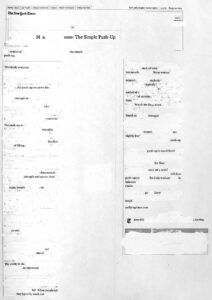 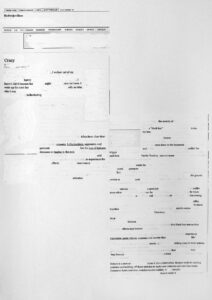 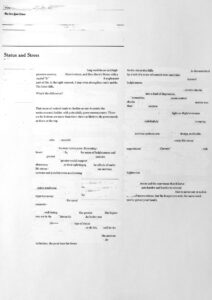 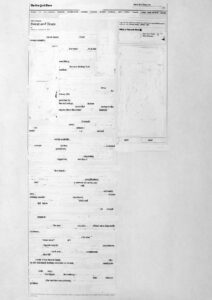 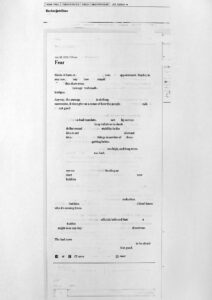 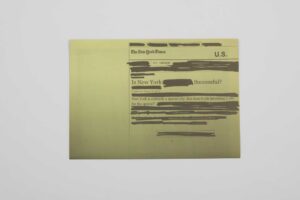 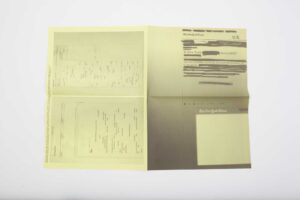 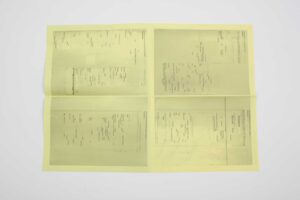 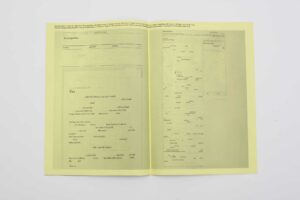