The Daily Exhaustion is a small newspaper presenting Kruithof’s rather personal take on the exploration of the physical and psychological residues of stress. 23 colorful self-portraits capture her in different outfits, sweaty and with facial expressions alluding to fatigue. Yet, what is it exactly that allows us to draw this conclusion and make assumptions of what exhaustion actually is, or looks like? Folded in such a way, that each double page displays one half of the same portrait, the newspaper and its progression of images at first, seem to reveal a visual pattern of facial expressions of exhaustion.

The moment, though, one unfolds the paper and takes it apart new images appear and display un-matching portrait-halves creating absurd, deconstructed faces. In doing so, Kruithof dismantles not only the single photograph and the photo series, but also the medium of photography as an invented, conscious construction; however, she simultaneously calls this very statement into question, because her pictures intend to appear credible and honest. She displays this work either as a large installation made out of the original newspaper pages or as piles, from which visitors can take a copy for free. Instead of dictating a pre-set sequential order, Kruithof allows the artwork to evolve through the audience, or her own, new ways of presentation, depending on the time and space in which she is asked to exhibit her work. 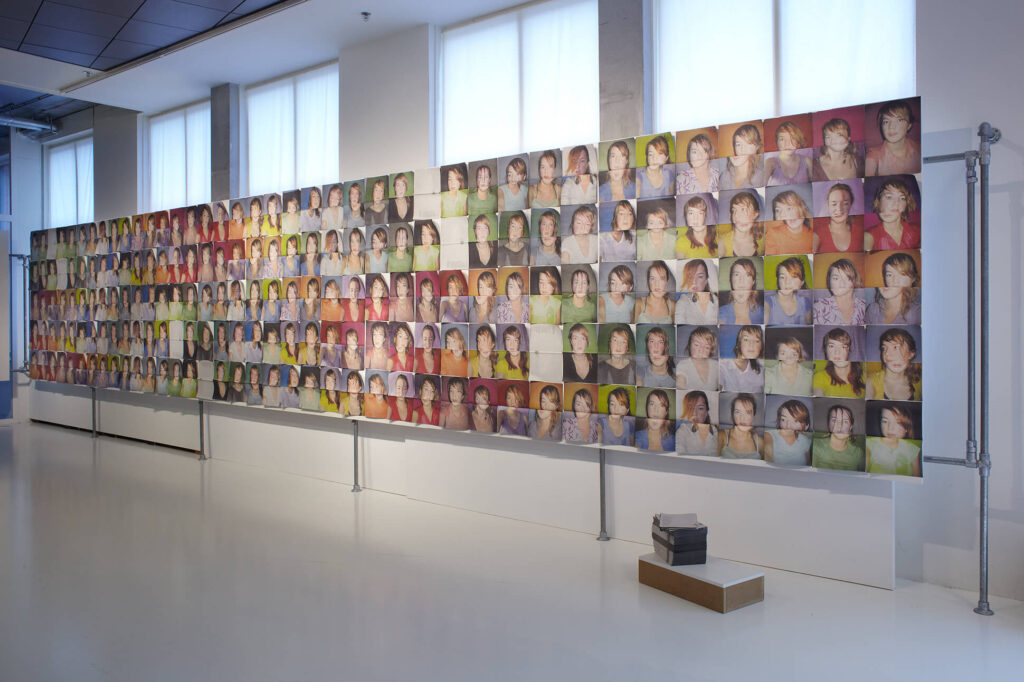 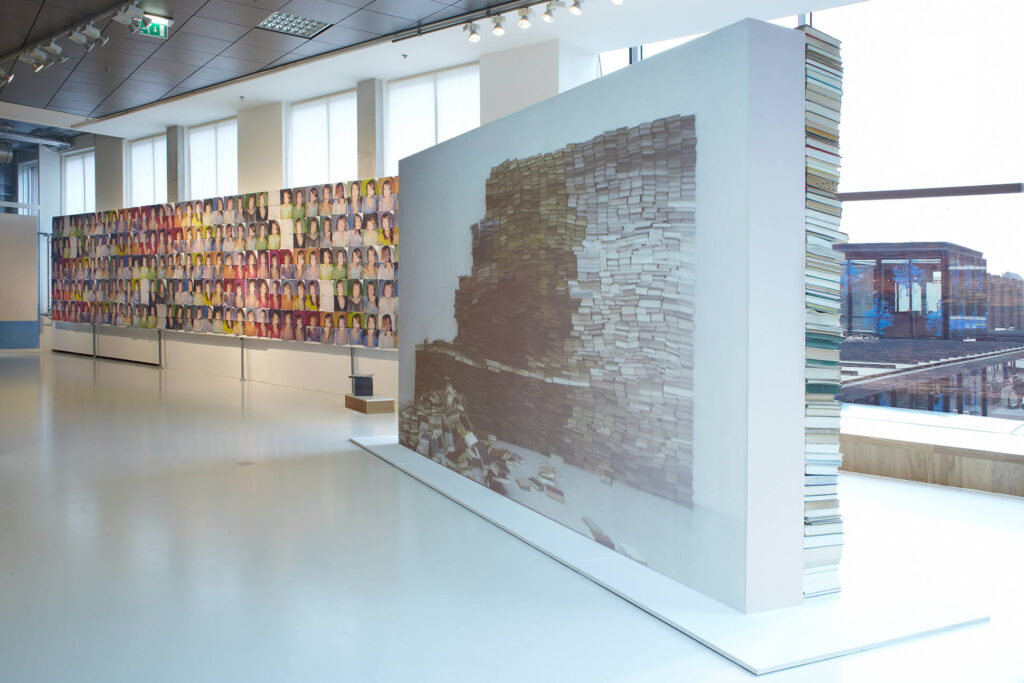 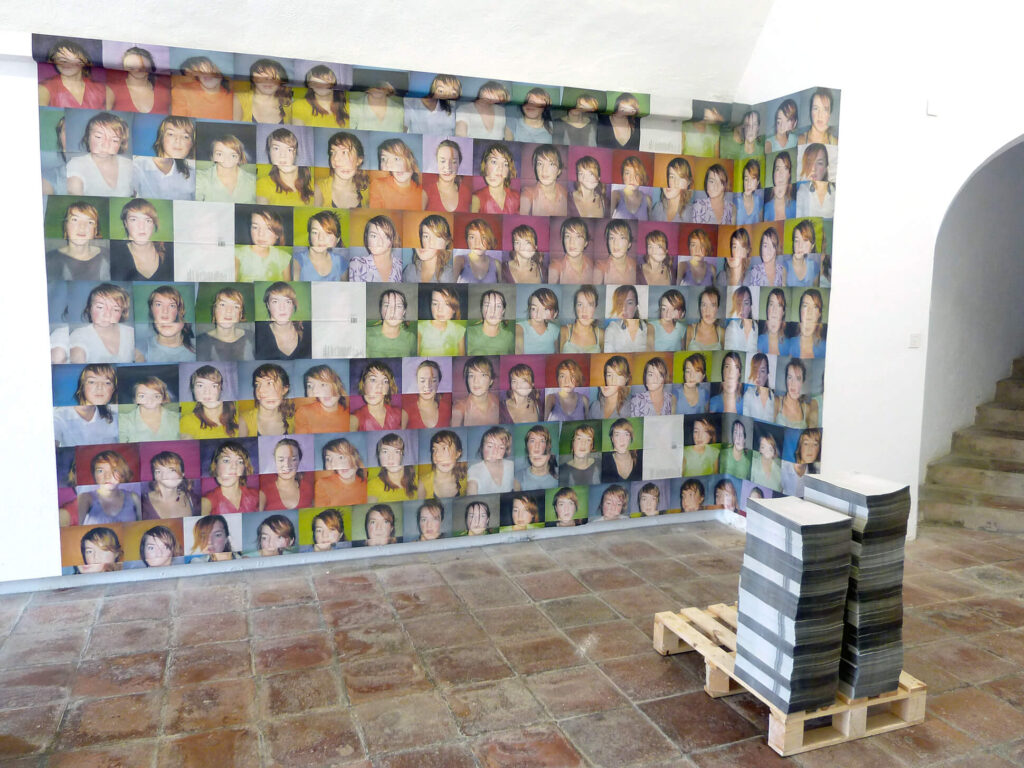 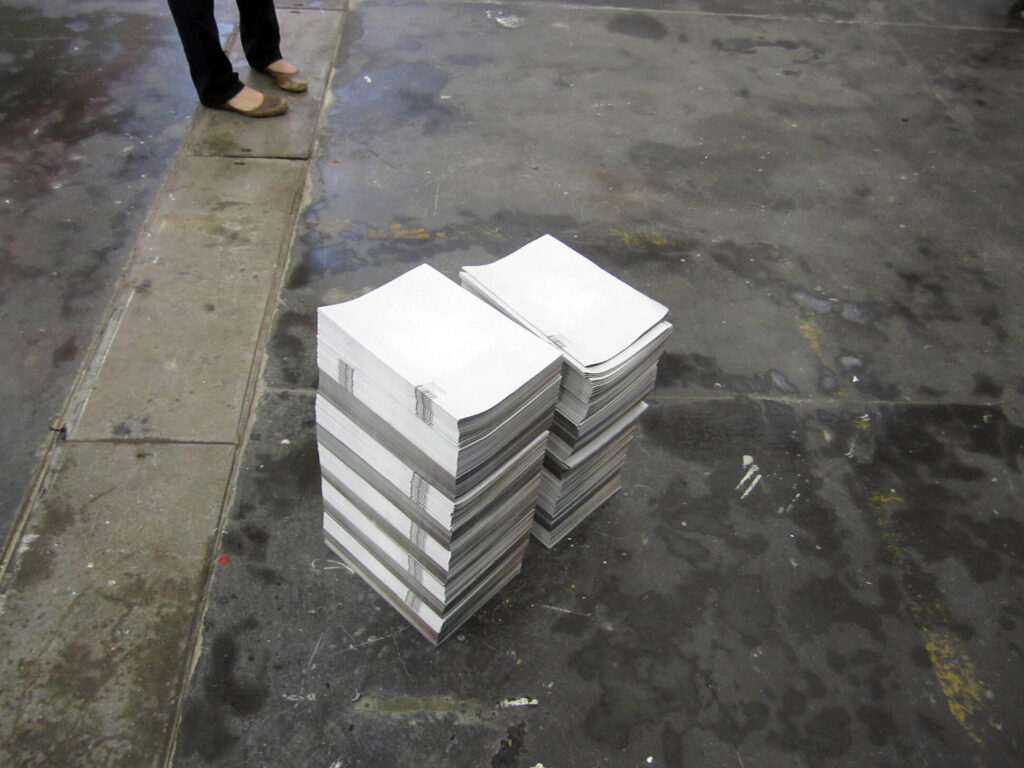 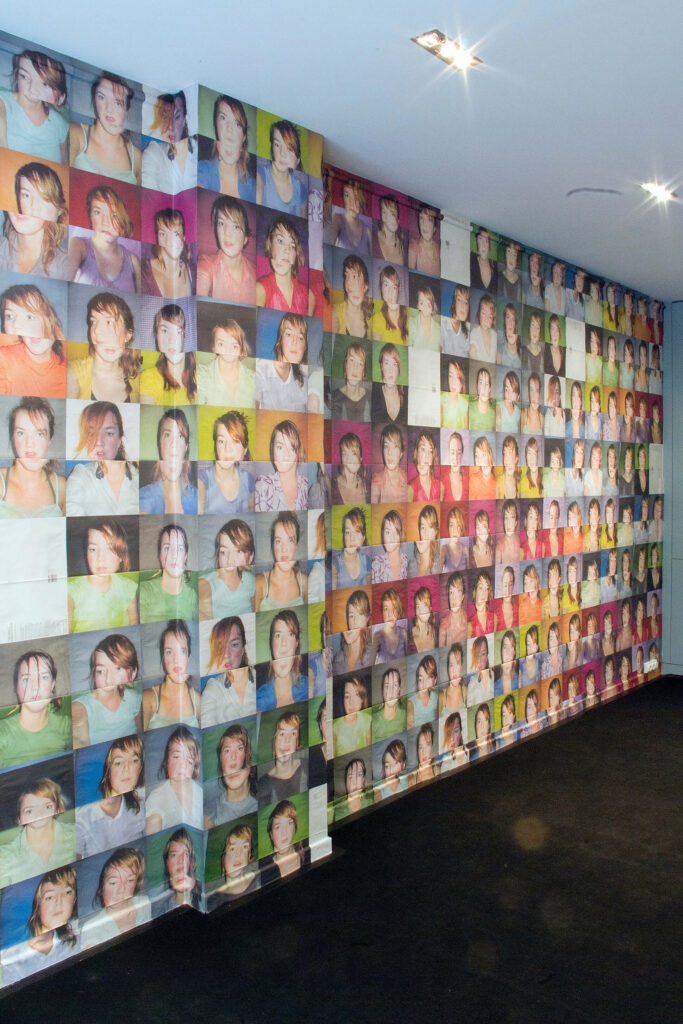 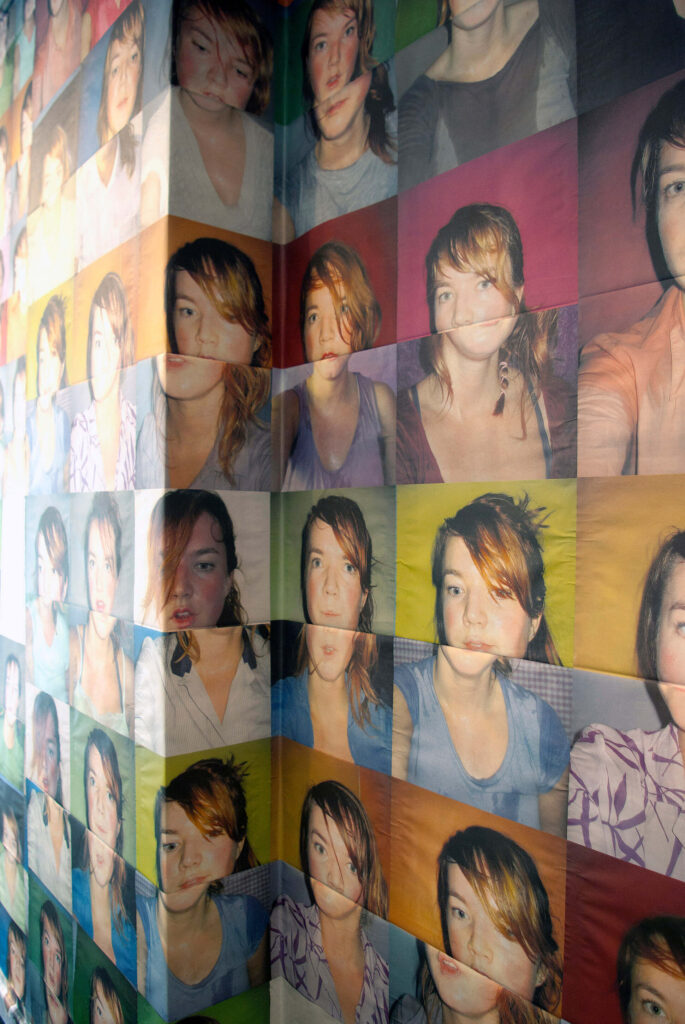 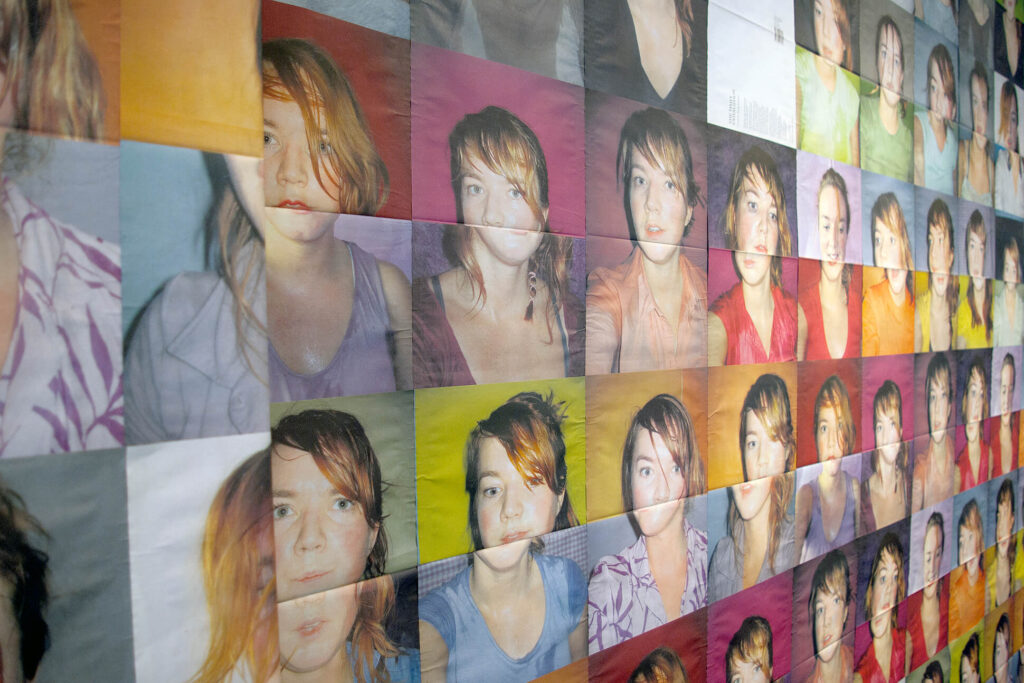 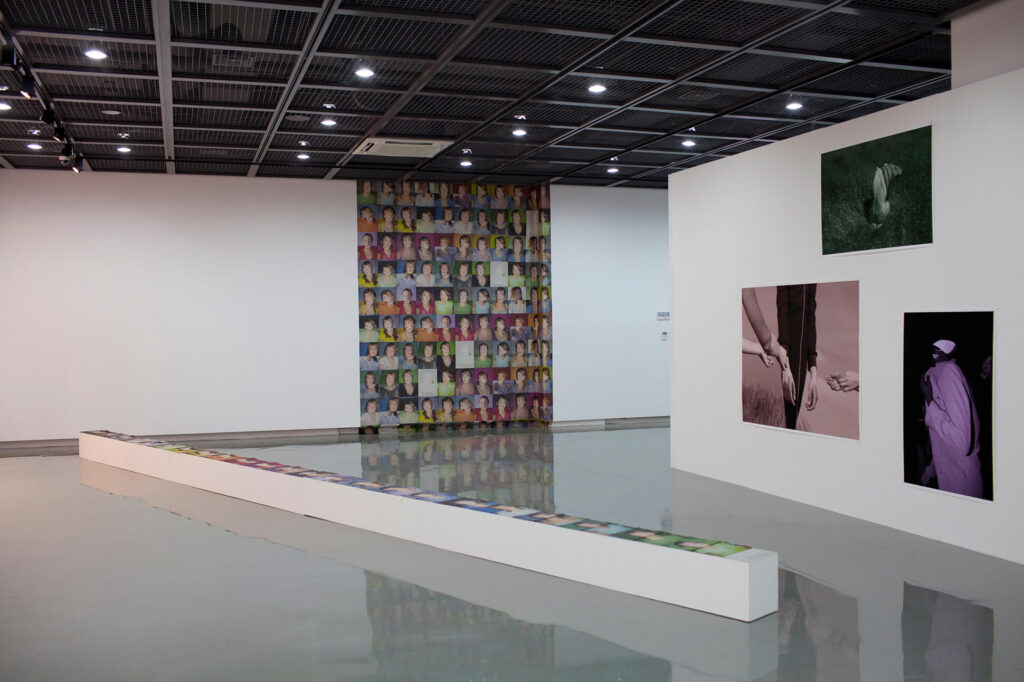 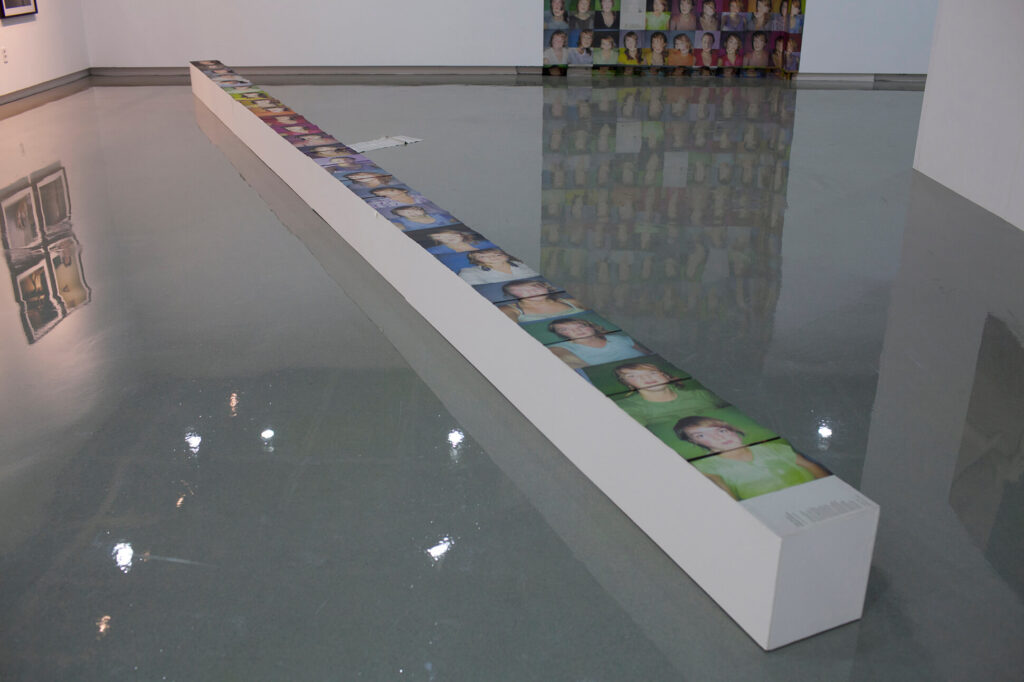 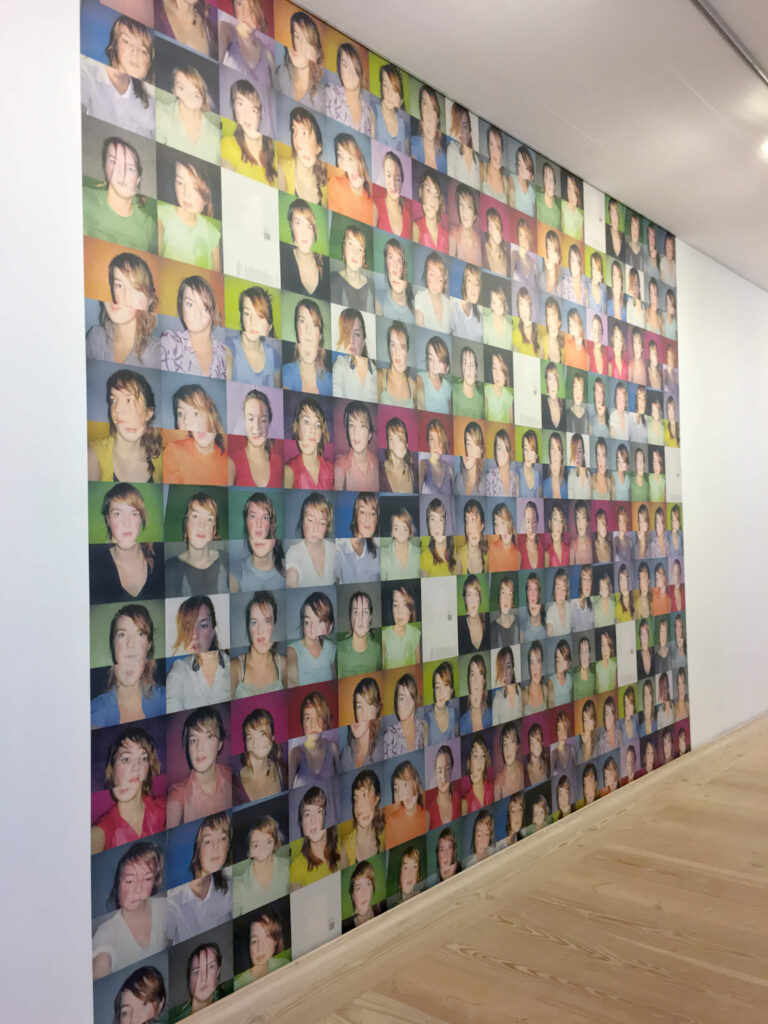